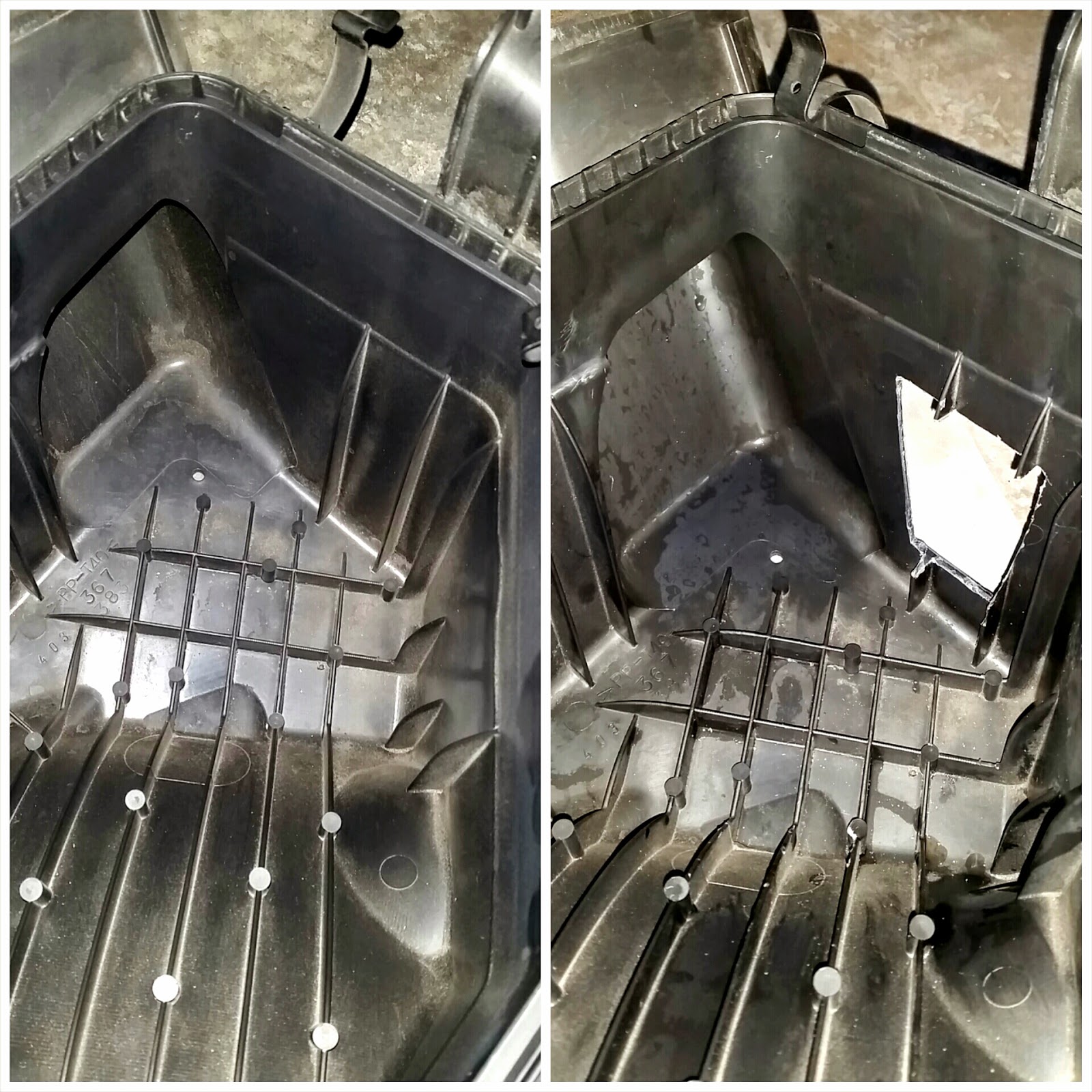 It is a real shame that Lexus F-Sport gave the GS a miss for their in-house performance sports intakes. To begin with, Lexus (at that time), seemed to have focused on 'dolling' up the IS models as that was about the only sporty sedan from the Lexus lineup that took the market by the mass.

A fact. There weren't many aftermarket parts available for most Lexus models but there were a few that came up with great products. From the more affordable Joe-Z intake pipe to the more expensive stainless steel from Suruga, intakes never sounded better thanks to the resonator delete.

While I can safely say that F-Sport parts are overpriced and often over-rated, they also were for obvious reasons, never the best performer for the buck, unfortunately. 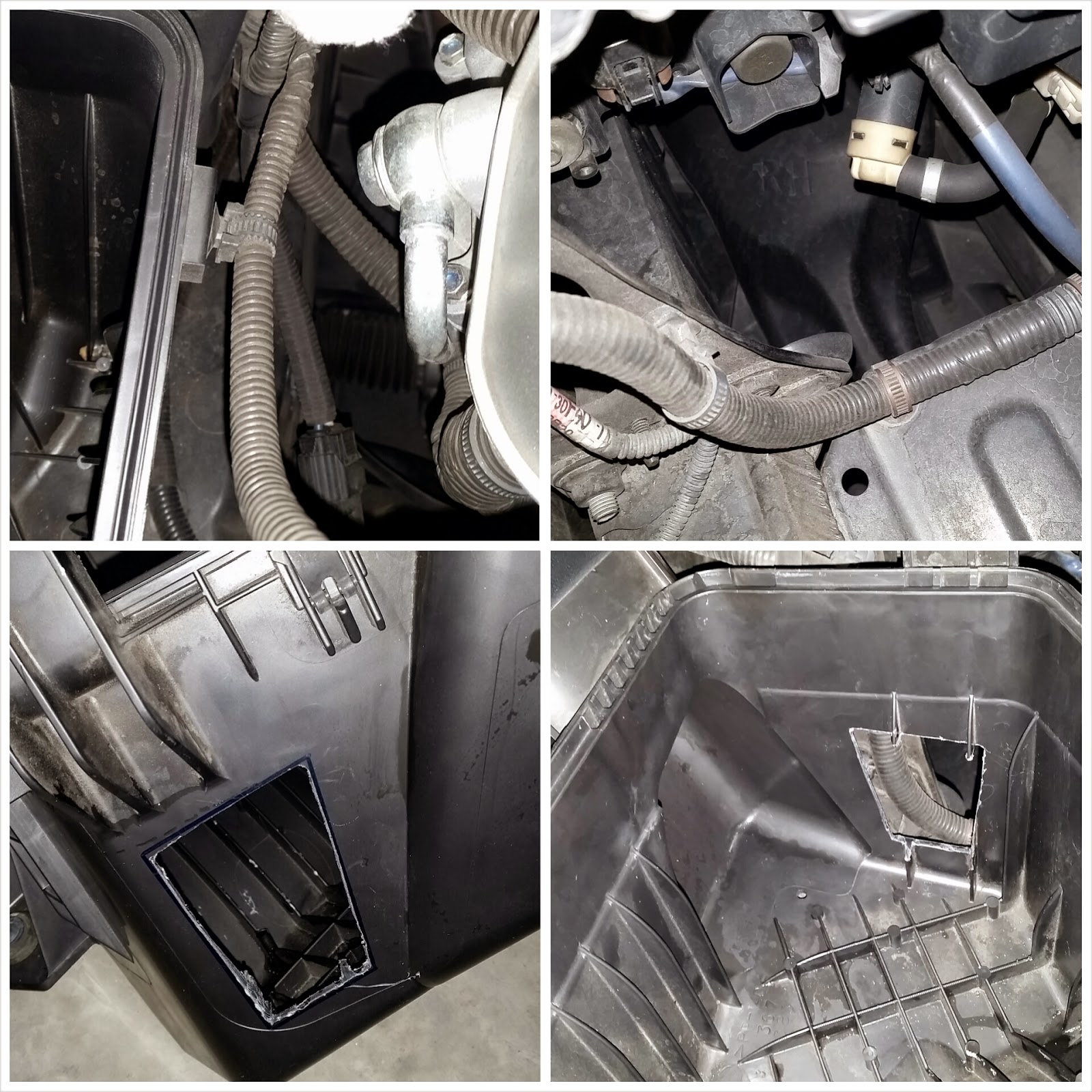 In my opinion, the stock airbox is great as it incorporates a front scoop for rammed cold air and is by volume, quite massive. Henceforth, having a respiratory setup already equipped with the larger Suruga intake and a high flow HKS Super Hybrid Filter, it was time I gave the V6 a new 'voice'.

Simply put, in 2 hours, a nice cut-out was made on the front of the stock airbox (behind the headlight) to make way for a secondary intake. No big deal on bragging rights for it was that simple and I got myself an 'F-Sport' airbox. Don't get me wrong, I am not saying that this sounds better than the original F-Sport airboxes made for the IS but this is as good as it gets at practically zero cost. Just some sweat and a couple of good hours looking like a hunk operating some power tools and you are on your way.

While I can't swear by my life on the increase in the number of ponies, there seemed to be a slight improvement in overall throttle response with the secondary intake cut-out. Even if that was just some psychological effect at the back of my mind, hell'ya to the fantastic 'growl' from the intake. Ears don't lie, the darn thing sure sounded good!

Under 3500 revs, everything sounded stock but cross that and the motor sounded 'angrier' much like that of an open pod filter (but definitely not as loud) but with a distinctive V6 'growl'. Nevertheless, it certainly does make the drive much more exciting and engaging.
On the consumption side, there were no significant increase as I noted over the past 2 months (under normal driving conditions) but with the new 'growl', it certainly tempts you to step on the gas.

So, if you are not in favour of open pod filters, believe it or not, you can still get some useful 'noise' without spending a single cent. Secondary intake rocks!
Labels: DIY Editor's Thoughts Project Gryphon