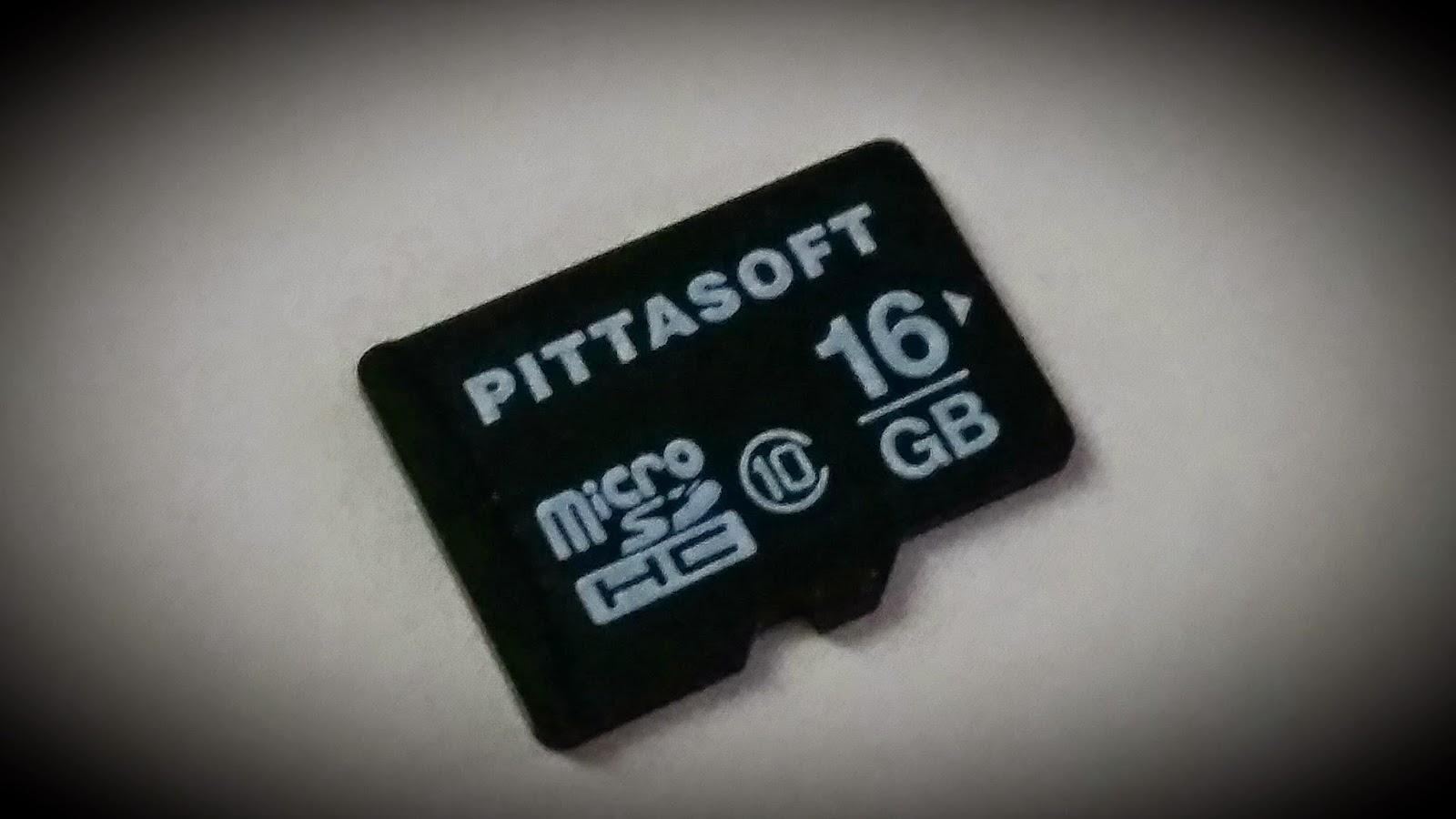 There is no doubt that the Blackvue car camera I have been using for over the past year had been reliable and big on features.

However, what I didn't realise was that like any car, there are some 'maintenance' that was required.

For a start, the on-board battery needs to be replace almost every year. But the thing is, Blackvue designed the unit to have a surface mounted cell that could only be replaced by the local dealer. Thus, doing it yourself is not an option. I feel you, it sucks. Having said that, this would set you back for about S$20 per replacement or you will have to deal with inaccurate date and time stamped on your videos that defeats the whole purpose of accurate evidence when you need one...

Secondly, it is advised that the micro SD card be replaced annually. Being a real cheap shit, I stretched my micro SD till the on-board Blackvue voice kept telling me to change the SD card. While I am still unsure what the issue was, I got a Class 10 16GB replacement for about S$15. Do note that a high transfer rate storage media is recommended for optimum performance. This is pretty much standard for all cameras including DSLRs.

Now, the real hassle was having the micro SD card 'ready' for the Blackvue. This was the real pain in the neck because it involved downloading of software from the Blackvue site, formatting the SD card and even setting the date and time. Obviously, it ain't no plug and play so it was a little frustrating.

So, do expect to have to pay about S$35 a year and some effort to keep this awesome sucker going. Don't get me wrong, I do love my Blackvue.