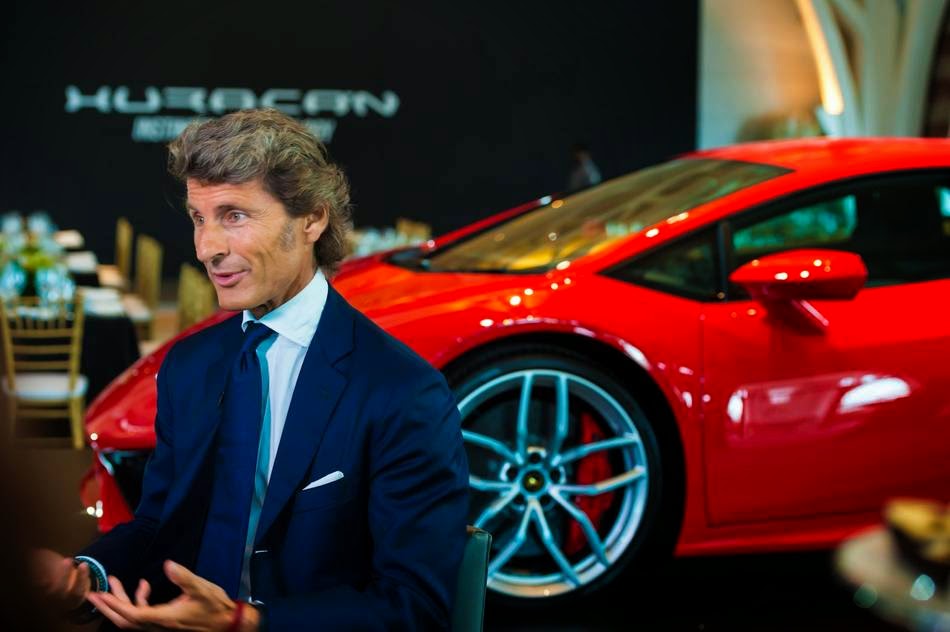 The Lamborghini Huracan LP610-4 made its first official appearance in Singapore on the 6th September 2014 by the President and CEO of Automobili Lamborghini, Stephan Winklemann.

As reported, with the world’s highest percentage of millionaires per capita, Singapore maintains its position as Lamborghini's key market in South East Asia through strong sales over the years as well as its continuing potential, as the city-state grows from strength to strength.

While most of us are struggling with the high cost of keeping a regular car with the rising Certificate of Entitlement (COE) prices, this is the other league of life where the price of COE plays no significant importance.