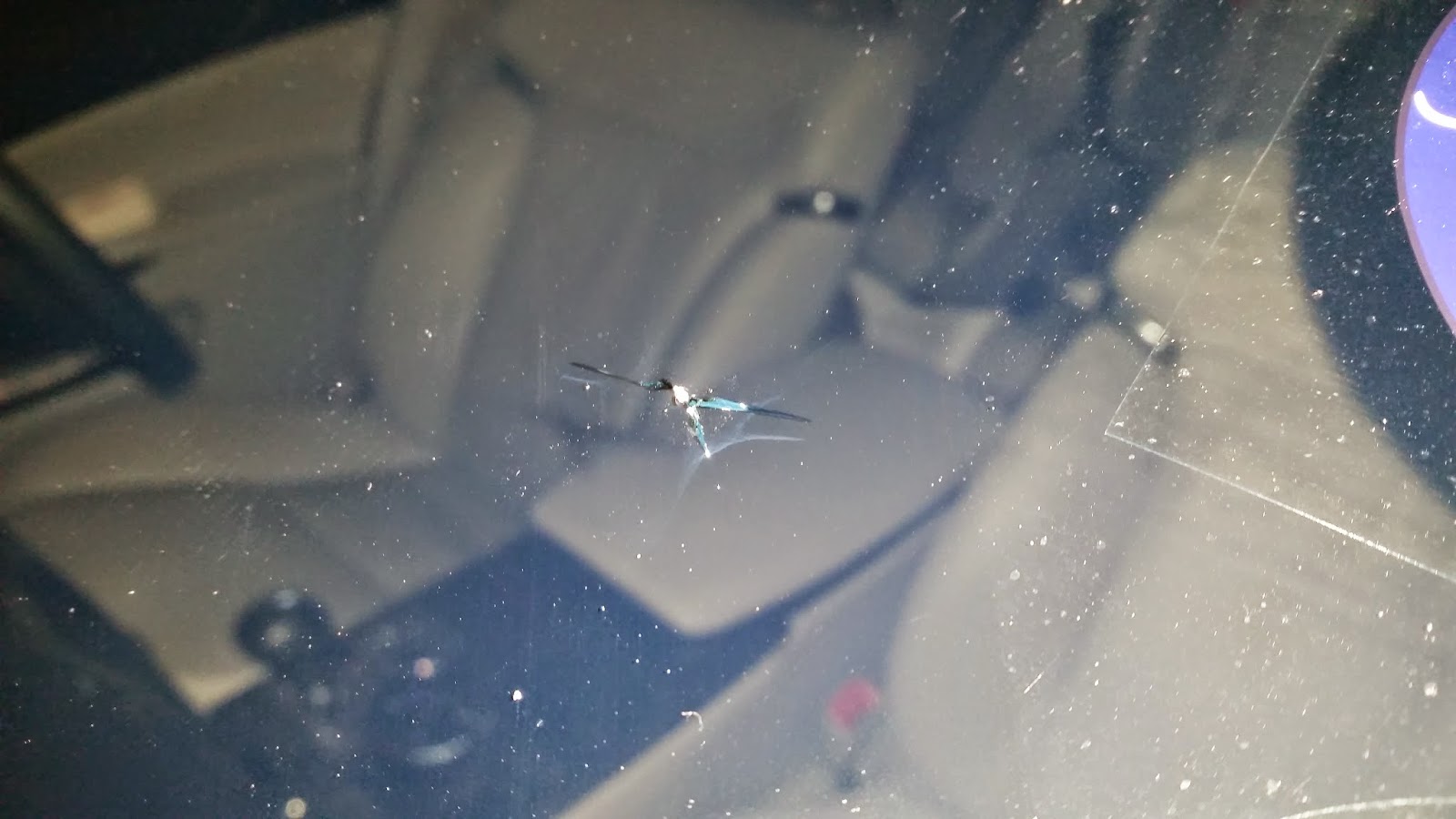 Alright, so shit happens and I got struck by a rock on the highway. Being the meticulous maniac I am, there was no way I was going to live with that crack.

For those of you drivers in Singapore, if you don't already know, most car insurances come with a minimum of one windshield replacement a year for an excess fee. 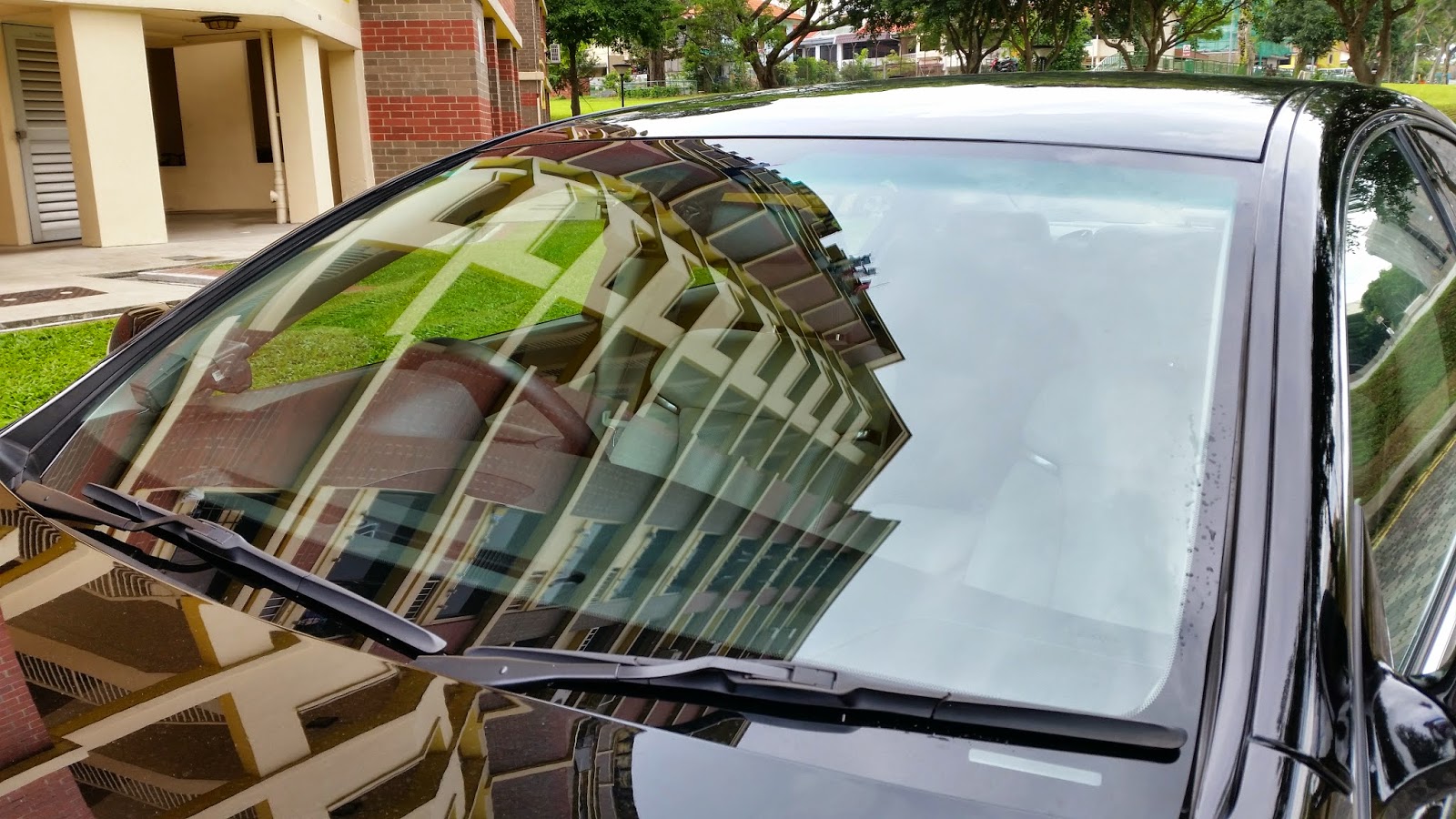 So what the hell, that's what we pay the premiums for isn't it? So I made a report at the Lexus Body-shop the same day and once the claim was approved, I sent her in for a windshield replacement.

The only cost apart from the excess fee that I had to bear was the cost of having the solar film re-done.

Right now, I have a pitted free windshield (you can see how much pitting I had from the first picture above) that's as good as new. Apart from the setback of S$200 for my 3M solar film replacement and S$107 for the insurance excess fee, it's all good compared to replacing the windshield at my own expense. By the way, the estimated cost of the actual windshield replacement by Lexus was north of S$800.