As I am not a paid critic, I have this habit of follow-up reviews for the benefit of all readers and would be consumers out there. Something you will not find in your everyday car magazine or webpage.

So 40,000 kilometres later, I have achieved an average of 9.2km/l for my fuel consumption in an urban environment from city driving conditions. Can't say that I'm not satisfied because that's about a litre more per kilometre over the stock Denso. 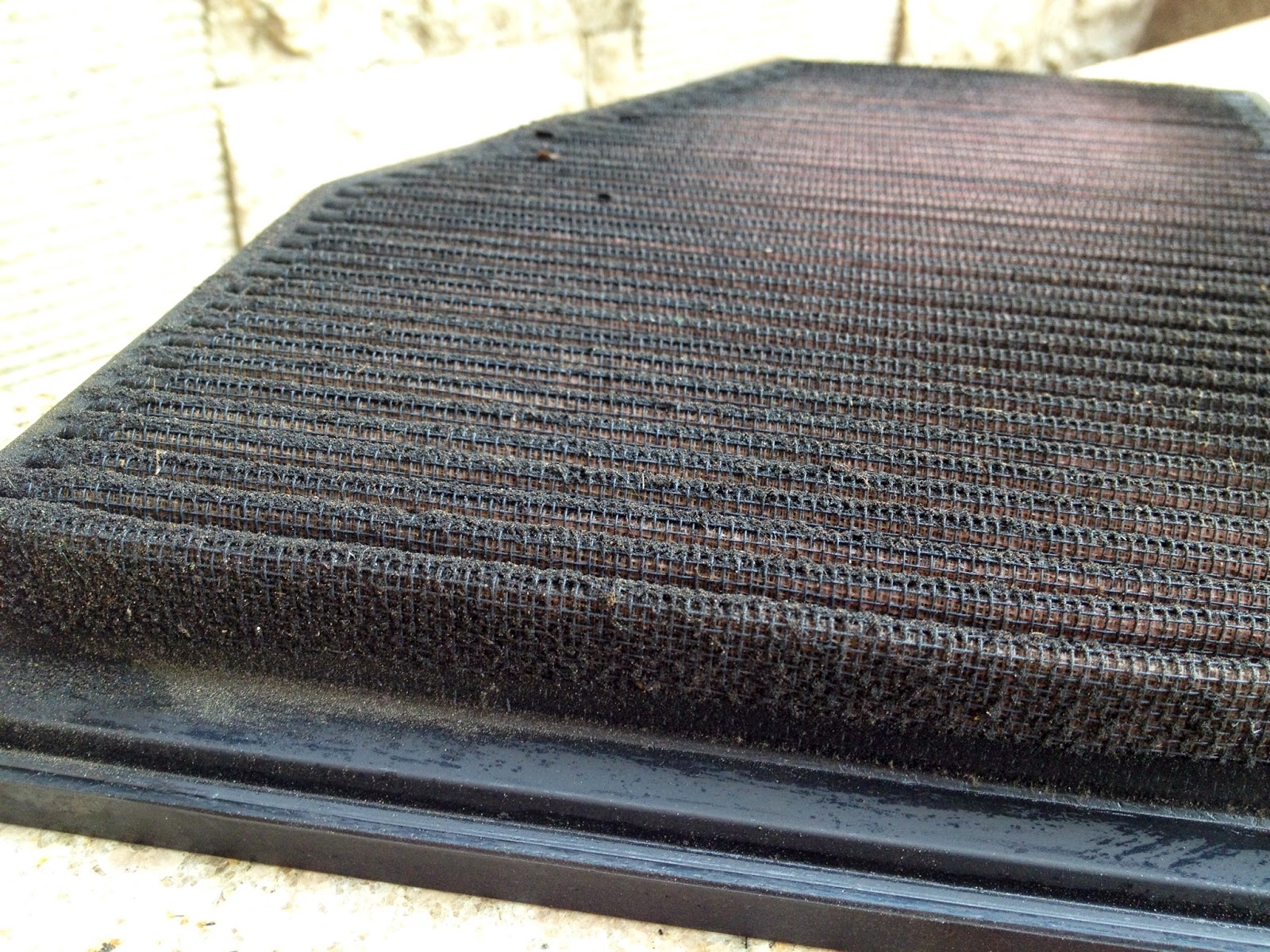 How did the K&N literally filter? If you look at the picture I would say it did a pretty good job.


Perhaps the oil really contributed to the filtration as the cotton was really messed up. I did note that there was a slight reduction in throttle response so that kind of subconsciously was an indication that the filter needed some attention.

If you take a look at the other side of the K&N, you would note that it looked as good as new. Alright, that's a little over the top but you know what I'm trying to say. 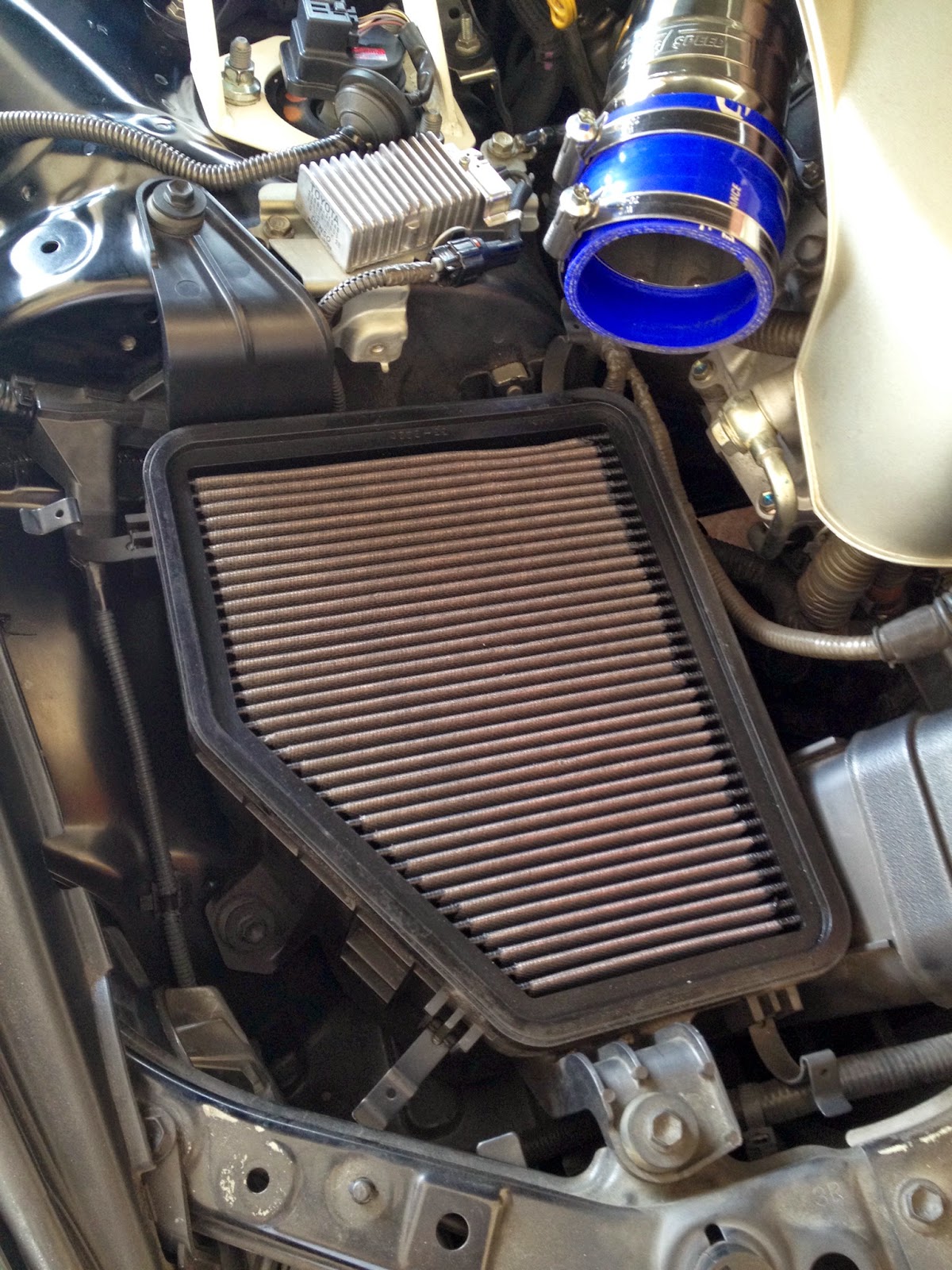 My intake pipe was relatively clean and so was the topside of the airbox. Quite honestly, although I managed to get almost all the dirt out by flushing it with a hose, I didn't reuse the K&N because the self cleaning and oil kit wasn't too cost effective. In my honest opinion, you would be better off buying a brand new K&N that would have came oiled from the factory.

S$118 for the K&N maybe a touch on the high side if not reused but I recall some open pod cottons cost some S$120 or more and they too don't seem to be reusable.

At the end of the day, it all bottoms out to personal preference. Not resusing the filter may not exactly be everyone's cup of tea but do you really think it can lasts a million miles as K&N claim?

I'm not here to contest with that but I certainly know that my ride won't be sticking around long enough for me to validate that claim. Certainly an air filter worth considering in view of performance gains and mileage over stock.
Labels: Editor's Thoughts K&N Drop In Filter