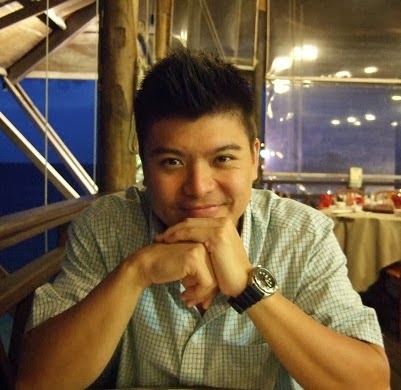 A hundred post later and more than twelve thousand page views was what this blog had achieved in just over a year. Now I really don't know what actually sparked me to embark on this saga but I certainly hope that I have at least provided the world with a good read. Perhaps some reflection is necessary on the 100th post.

So, what exactly have we been talking about for the past year? Well I know for a fact that everything that had been put in context revolved around cars and how much time, money and effort spent on these overly priced boxes. After all, we live in a place where cars are a complete waste of money. (In case some of you out there didn't know, we have one of the most or if not, the most expensive cars in the world.) Yes, you heard me. I just said that cars in Singapore are a waste of money! Seventy grand or so for the Certificate of Entitlement (COE) for a brand new car is simply madness.

But when you have kids, strollers to carry and places to go, you can't deny that it's always great to have those wheels around because it buys you time and some space of your own. (On second thoughts, that's not entirely true for the married man...)

In the past, my journey home from work was my little space. Time alone to reflect and enjoy music on the radio. Getting married kind of changed all that as there was first of all, the wife, followed by a little chatterbox that's about 2 feet tall and now a crying baby. How interesting...but I'm not complaining because I love them to death. Nevertheless, with the introduction of my little family, it is obvious that I will never be able to buy my GTR. At least not within the next 5 years.

Perhaps in time, I would have to trade my Lexus in for an SUV or MPV of 6 seats. If I had a choice, I would go for a sporty 6 seater SUV instead of the usual boring MPVs. Seriously, there is not chance in hell that I am going to own some Toyota Alphard with side skirts. An Audi Q7 would  have definitely fitted that requirement very well but once again, nothing good comes cheap.

Suckers are we for burning hundreds of thousands of dollars on our cars for a mere 10 year lifespan in sunny Singapore but what can I say, life's a bold adventure...
Labels: Editor's Thoughts